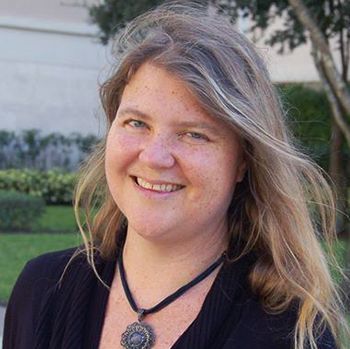 Jennifer Russon is a reporter, covering news in Coral Springs, Florida, where she lives with her family. Food editor at Jorj.com, her freelance work also includes ghostwriting. Persephone Underground is Jennifer's third published novel, and the stand alone sequel to A Forest Full of Roses; a third book in this trilogy, Runningwolf & the Roses, is planned for release in 2021. Valeria's Passport, a romantic comedy, was published in 2018. 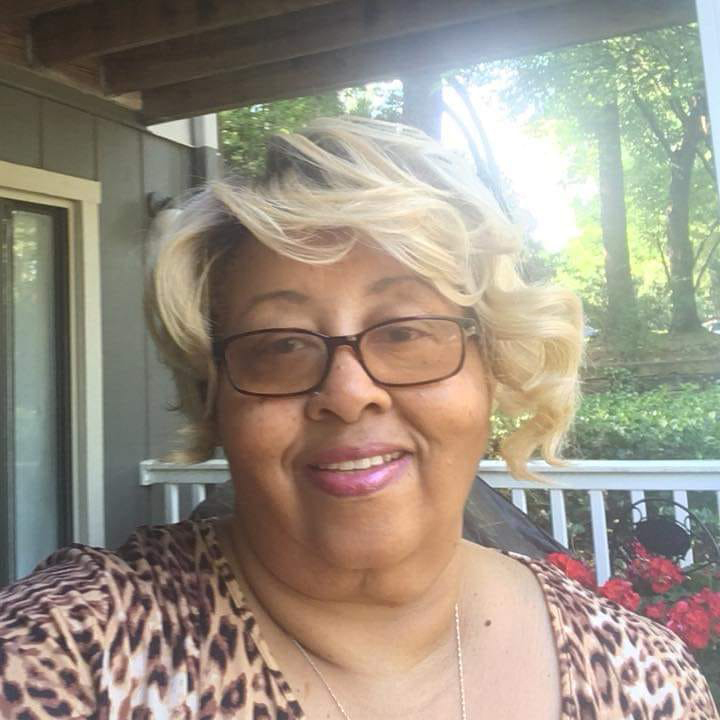 Martha McCray Wallace was born in Cleveland Ohio, and currently resides in Clarkston, Georgia. A self-described contented mother of five heartbeats and Nana of eight grandangels, Martha is the recipient of the 2013 Helen Friese/Village Writers Award for her poem Will's House. She graduated from Georgia Perimeter College where she majored in journalism.

Seeking to continue to perfect her writing skills, she attended and graduated from Agnes Scott College in Decatur, Georgia  and won the Janet Newman Preston Creative Writing Prize for Nonfiction in 2015 as well as had several poems published in Nandi Magazine.