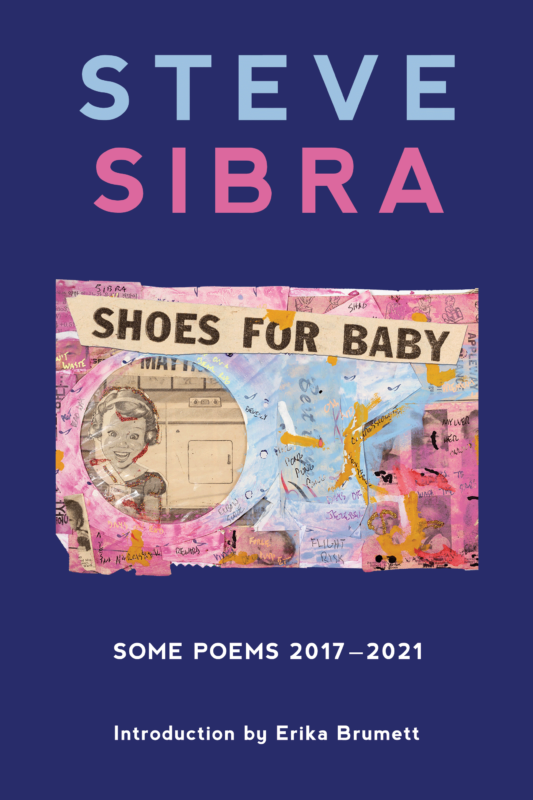 Order Now!
About the Book

Shoes For Baby, the first full length book of poetry by poet and short fiction author Steve Sibra, showcases the versatility of this author, who captures different moods and scenarios by making use of ever-changing voices. The book contains over eighty poems, mostly free verse in format.

Sibra revels in both introspective and analytic styles mixed with pieces which are decidedly “story poems”, many reminiscent of growing up in Eastern Montana in the 1960’s and 1970’s. The stories he tells are often dark, bizarre, unsettling or absurd (The Ice Cream Dreaming of Weasel Monahan for example).

Different voices ricochet back and forth like pinballs within a chapter structure that loosely organizes themes and viewpoints, throwing the reader lots of curve balls at the same time (section headings include IN A BOWLING BALL FIGHT THERE ARE NO WINNERS and A FARMER’S HANDS ARE HIS BIBLE, which is the title of a Sibra poem which is not in this collection.

The author’s more serious side contemplates religion, morality, mortality, and of course love – many badges and scars are evident on the romantic side of this writer, and he makes no attempt to hide his victories and his tragic sense of loss.

The author resides mostly in Seattle but retains a connection to the farmlands of the Treasure State. Steve’s work has appeared in many lit journals over the years, including Jellyfish Review, Dead Fern, and Chiron Review, to name just a few. 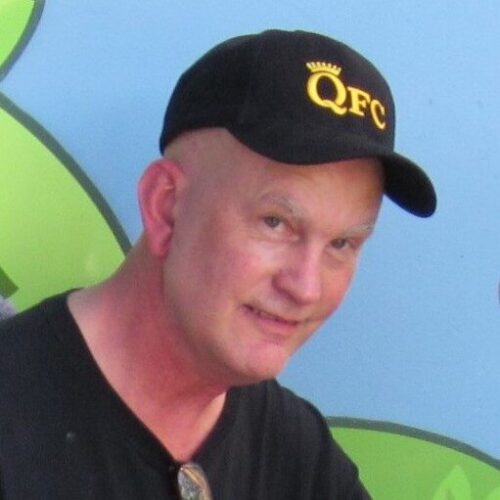 Steve Sibra grew up in north central Montana near the tiny farming town of Big Sandy. After graduating from the University of Montana he went to Seattle, where he became involved in the comic book collecting hobby at a professional level. As a sideline to his profession in comic books, Sibra wrote and published dozens of articles on the hobby in newspapers and trade journals.

In the late 1980s his fiction and poetry began appearing in literary journals in the USA, Canada, the UK and elsewhere. His work has appeared in both print and online journals such as Flint Hills Review, Jersey Devil, Chiron Review, NRG, Shattered Wig and many others. Shoes for Baby is Steve’s first full length book of poetry. He resides in Seattle with his wife Stacey.

Preview
Disclosure of Material Connection: Some of the links in the page above are "affiliate links." This means if you click on the link and purchase the item, I will receive an affiliate commission. I am disclosing this in accordance with the Federal Trade Commission's 16 CFR, Part 255: "Guides Concerning the Use of Endorsements and Testimonials in Advertising."
NewsServicesBooksGet quote